Last week I found out that my previously unnamed fear has a name, as well as a subreddit.

Submechanophobia: The irrational fear of man made objects underwater.

In the past, whenever someone would ask me to name something I was really scared of, I would, for some reason, always come back to the idea of being out at sea at night, in the water, clinging to a buoy for dear life. Buoys, though seemingly small from a distance, can actually be pretty fucking huge up close. That, paired with the idea that this buoy is attached to the bottom of the ocean with a heavy chain, well, suffice it to say it freaks me out just thinking about it. 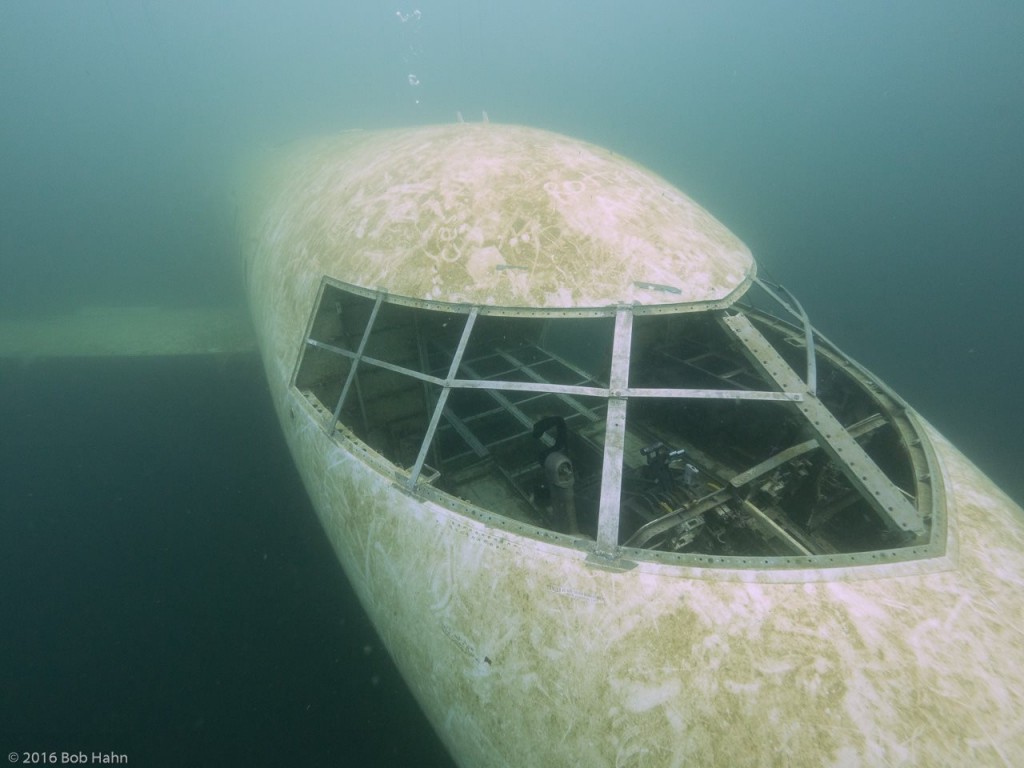 Picture of a submerged aircraft.

When I was little we once went on holiday with a boat; as in, we rented a boat and traveled around in it for a week. It was a medium sized boat, the whole family could sleep on it. I remember that whenever we went swimming that week (and we went swimming a lot) I would get into the water by jumping as far away from the boat as possible, only to swim even further away once I hit the water. For some reason, the idea of the underbelly of the boat, and especially touching the boat where it was submerged just.. really didn’t sit well with me. Getting back onto the boat I was careful to swim in a direct line towards the little ladder at the back. This was always quite unsettling because I knew the propeller was underwater there somewhere… eek.

Anyway, I never really wondered why I have this admittedly irrational fear, and sometimes when on the subject of scary things I’d joke about the underbelly of boats, thinking nothing of it.

Of course I still don’t think much of it, but it was a surprise to find out that this is actually a thing, that more people ‘suffer’ from this type of phobia. It has a name!

Reading others’ accounts though, I would say I have a fairly mild version. When I google image-searched submechanophobia I have to admit the majority of the images were disturbing to me. That is to say, when looking at them I could feel… something. I guess fear? Just a slight rush, like I might panic. I don’t though. And this has made me realize it’s quite fun to look up such images only to feel this thrill. Weird I know, but there it is.

Overall, with a few exceptions this appears to be a phobia that has almost no to very little impact on our daily lives. But now you know, you’re not alone and/or crazy. If you want to browse on and learn more tidbits about submechanophobia I suggest paying a visit to the submechanophobia subreddit. Thanks for reading!

Below are some pictures that give me the heebiejeebies: 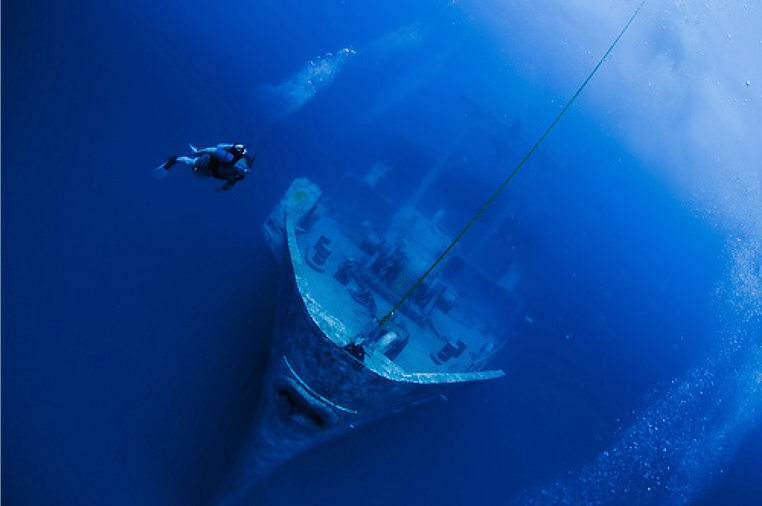 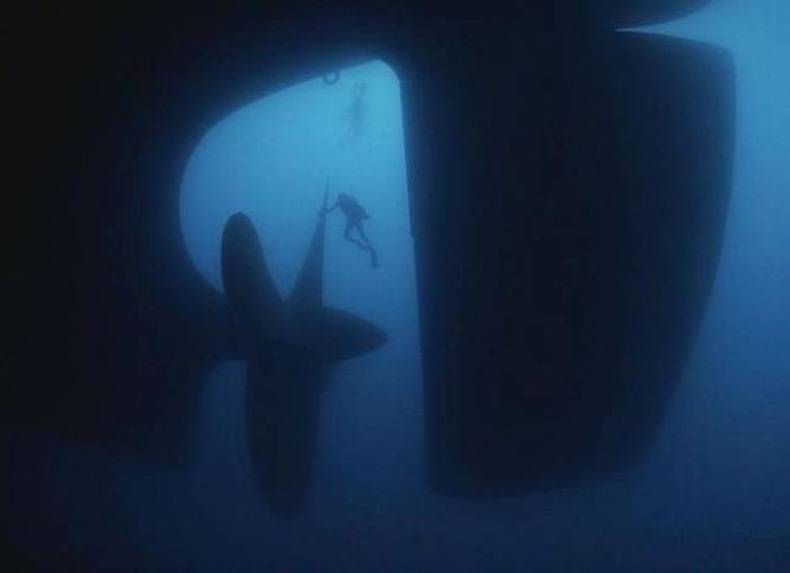