My mom’s side of the family owns a house on the beach. It’s situated right on the dunes so you only have to walk down to get to the beach. We’ve been going there every year since as long as I can remember. My great grandfather had it built in 1924, so the house is old. It has, however, been kept in great shape by the family. In recent years it was outfitted with a brand new kitchen, bathroom, and nowadays it even has wifi. 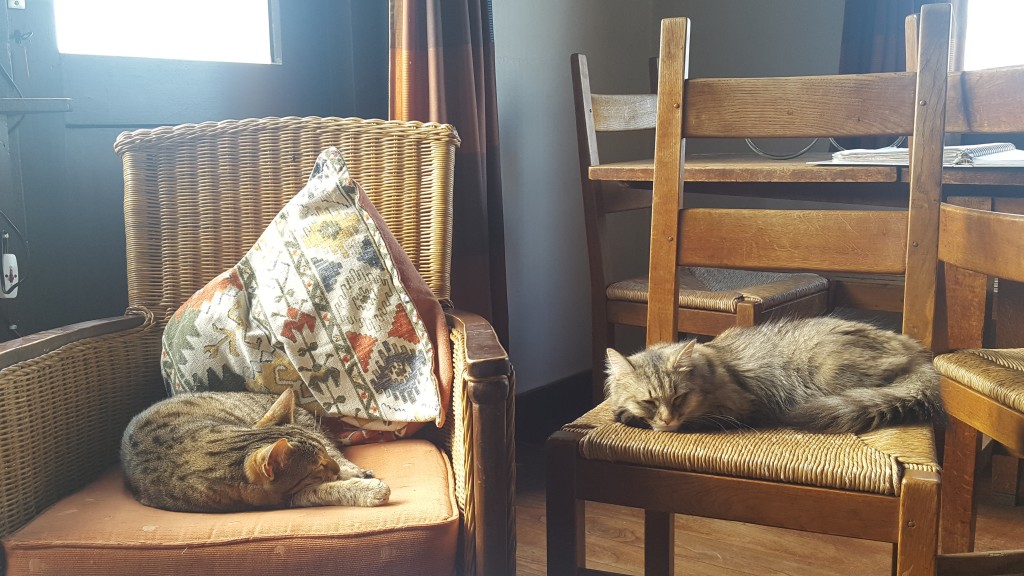 Despite these recent upgrades, the best thing about the house is how much it has stayed the same. Life is ever changing, we’re constantly opening new chapters and closing others. Some changes are permanent, like realizing some wrinkles took permanent residence on your face. Some changes creep up on you, like how somewhere down the line you became the type of person who goes to bed at 23:00 on a Friday night. Still others smack you in the face, completely out of left field. But that’s life for you I suppose. 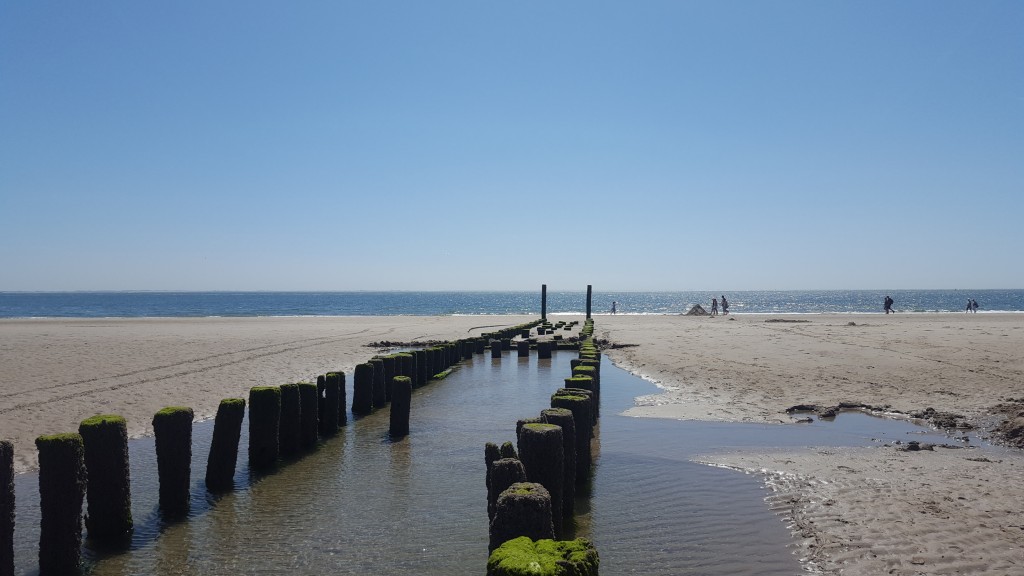 Last week was our week at the house. My parents still go every year but nowadays it’s more a ‘come if you feel like it’ open invitation type of deal. I decided I could use the distraction, and where at first I planned on going for a long weekend, last minute I decided fuck it, and took off work for the full week. My eldest sister who lives in the area was there on the weekend and some days during the week, for the rest it was just my parents and I. The wind still sounds the same rushing around the house at night. The stairs still creak. Great grandfather’s painting palette still decorates the wall. 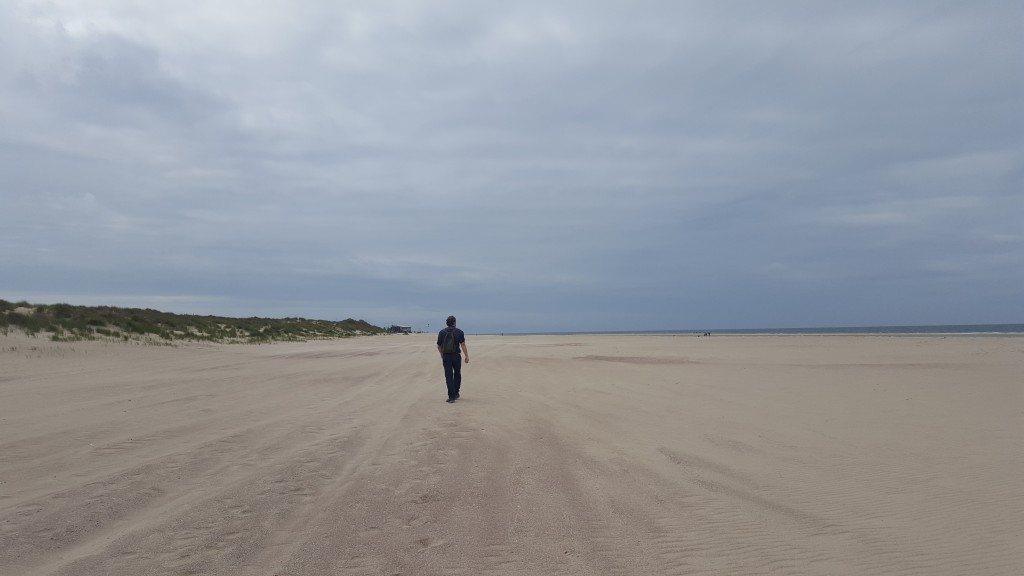 Walking the beach with dad

It was glorious. We took walks across dunes and beach, visited some of the nearby towns like we used to. We stumbled upon the ongoing traditional Ringrijderij, ate ice cream, bought a bunch of cheese, dug a fort on the beach, and overall had a grand old time. Before I left for the beach house I had envisioned myself writing insightful blogs and walking the beach alone all zen-like. Well that didn’t happen, and I’m okay with that. It was nice getting away from every day life for a bit. At work we’re at a pretty important crossroads right now and who knows what the future holds. I’ve only been back at work for a week and already I feel like I could use another holiday. Such is life!